Eric is the owner of the Sandy Arrow Ranch. He has a deep interest in environmental issues and cares passionately about preserving America’s wild places.  Eric is involved with the Nature Conservancy and long time supporter of other environmental causes.  Eric founded Silver Creek Capital Management which is an alternative investment firm.

Mr. Dillon has been involved in the investment industry since 1982 when he started his career as a stock broker at Drexel Burnham Lambert, where he became a Senior Vice President.  Mr. Dillon continued his investment career with Salomon Smith Barney, where he evaluated and monitored investment advisory firms for institutional and private investors.  Mr. Dillon launched his first fund of hedge fund product offering, Dillon/Flaherty Market Neutral Fund, L.P. (now known as DFP Fund, L.P.) in 1994 while he was an employee of Smith Barney.  In 1999, Mr. Dillon left his position at Salomon Smith Barney to launch Silver Creek.  In addition to his background in investments, Mr. Dillon has experience in various private business transactions, including being a founding investor and advisory board member of Amazon.com, AQuantive (later sold to Microsoft), and Wizards of the Coast. Mr. Dillon holds an M.B.A from Rutgers University. 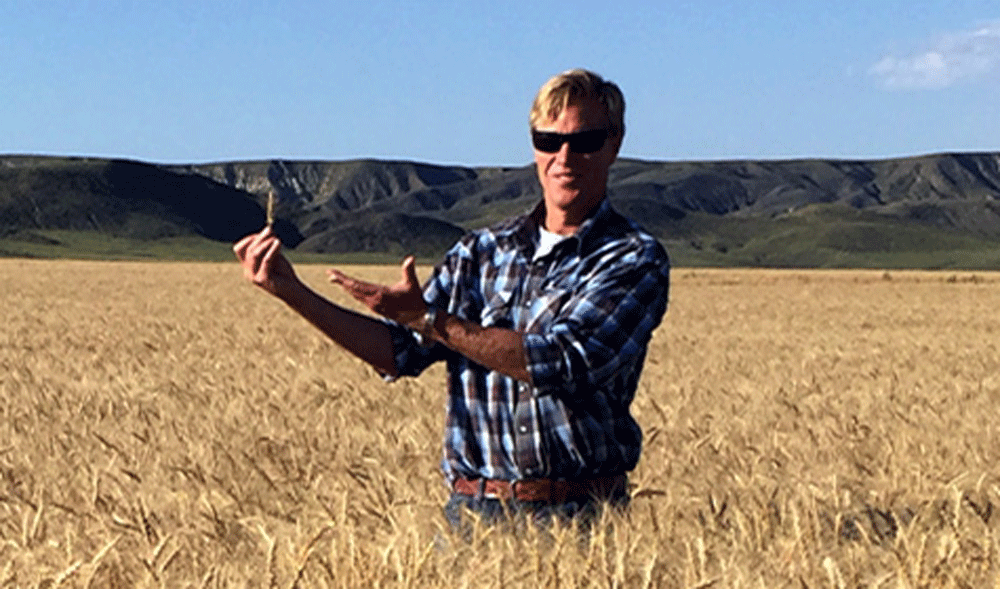 back - Our Teamnext - Carrie Willis